Minors In Possession Of Firearms 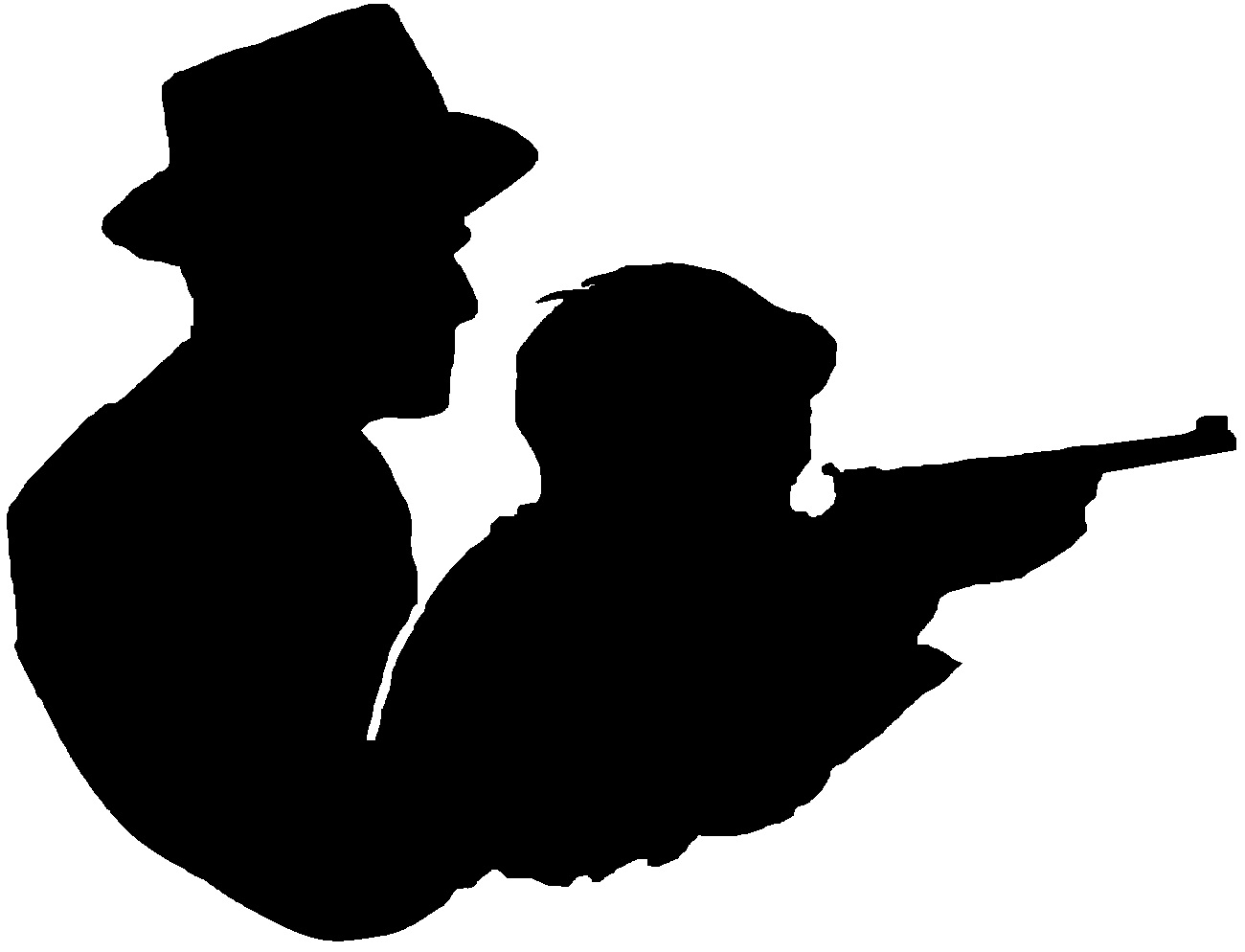 A minor is a person under 18 years old

It is LEGAL to:

It is ILLEGAL for a minor to be in possession of:

76-10-509. Possession of dangerous weapon by minor.
(1) A minor under 18 years of age may not possess a dangerous weapon unless he:
(a) has the permission of his parent or guardian to have the weapon; or
(b) is accompanied by a parent or guardian while he has the weapon in his possession.
(2) Any minor under 14 years of age in possession of a dangerous weapon shall be accompanied by a responsible adult.
(3) Any person who violates this section is guilty of:
(a) a class B misdemeanor upon the first offense; and
(b) a class A misdemeanor for each subsequent offense.

76-10-509.5. Penalties for providing certain weapons to a minor.
(1) Any person who provides a handgun to a minor when the possession of the handgun by the minor is a violation of Section 76-10-509.4 is guilty of:
(a) a class B misdemeanor upon the first offense; and
(b) a class A misdemeanor for each subsequent offense.
(2) Any person who transfers in violation of applicable state or federal law a short barreled rifle, short barreled shotgun, or fully automatic weapon to a minor is guilty of a third degree felony.

76-10-509.6. Parent or guardian providing firearm to violent minor.
(1) A parent or guardian may not intentionally or knowingly provide a firearm to, or permit the possession of a firearm by, any minor who has been convicted of a violent felony as defined in Section 76-3-203.5 or any minor who has been adjudicated in juvenile court for an offense which would constitute a violent felony if the minor were an adult.
(2) Any person who violates this section is guilty of:
(a) a class A misdemeanor upon the first offense; and
(b) a third degree felony for each subsequent offense.

76-10-509.7. Parent or guardian knowing of minor's possession of dangerous weapon.
Any parent or guardian of a minor who knows that the minor is in possession of a dangerous weapon in violation of Section 76-10-509 or a firearm in violation of Section 76-10-509.4 and fails to make reasonable efforts to remove the firearm from the minor's possession is guilty of a class B misdemeanor.

76-10-509.9. Sales of firearms to juveniles.
(1) A person may not sell any firearm to a minor under 18 years of age unless the minor is accompanied by a parent or guardian.
(2) Any person who violates this section is guilty of a third degree felony.

76-10-512.  Target concessions, shooting ranges, competitions, and hunting excepted from prohibitions.
(1) The provisions of Section 76-10-509 and Subsection 76-10-509.4(1) regarding possession of handguns by minors do not apply to any of the following:
(a) patrons firing at lawfully operated target concessions at amusement parks, piers, and similar locations provided that the firearms to be used are firmly chained or affixed to the counters;
(b) any person in attendance at a hunter's safety course or a firearms safety course;
(c) any person engaging in practice or any other lawful use of a firearm at an established range or any other area where the discharge of a firearm is not prohibited by state or local law;
(d) any person engaging in an organized competition involving the use of a firearm, or participating in or practicing for such competition;
(e) any minor under 18 years of age who is on real property with the permission of the owner, licensee, or lessee of the property and who has the permission of a parent or legal guardian or the owner, licensee, or lessee to possess a firearm not otherwise in violation of law;
(f) any resident or nonresident hunters with a valid hunting license or other persons who are lawfully engaged in hunting; or
(g) any person traveling to or from any activity described in Subsection (1)(b), (c), (d), (e), or (f) with an unloaded firearm in the person's possession.
(2) It is not a violation of Subsection 76-10-503(2) or (3) for a restricted person defined in Subsection 76-10-503(1) to own, possess, or have under the person's custody or control, archery equipment, including crossbows, for the purpose of lawful hunting and lawful target shooting.
(3) Notwithstanding Subsection (2), the possession of archery equipment, including crossbows, by a restricted person defined in Subsection 76-10-503(1) may be prohibited by:
(a) a court, as a condition of pre-trial release or probation; or
(b) the Board of Pardons and Parole, as a condition of parole.