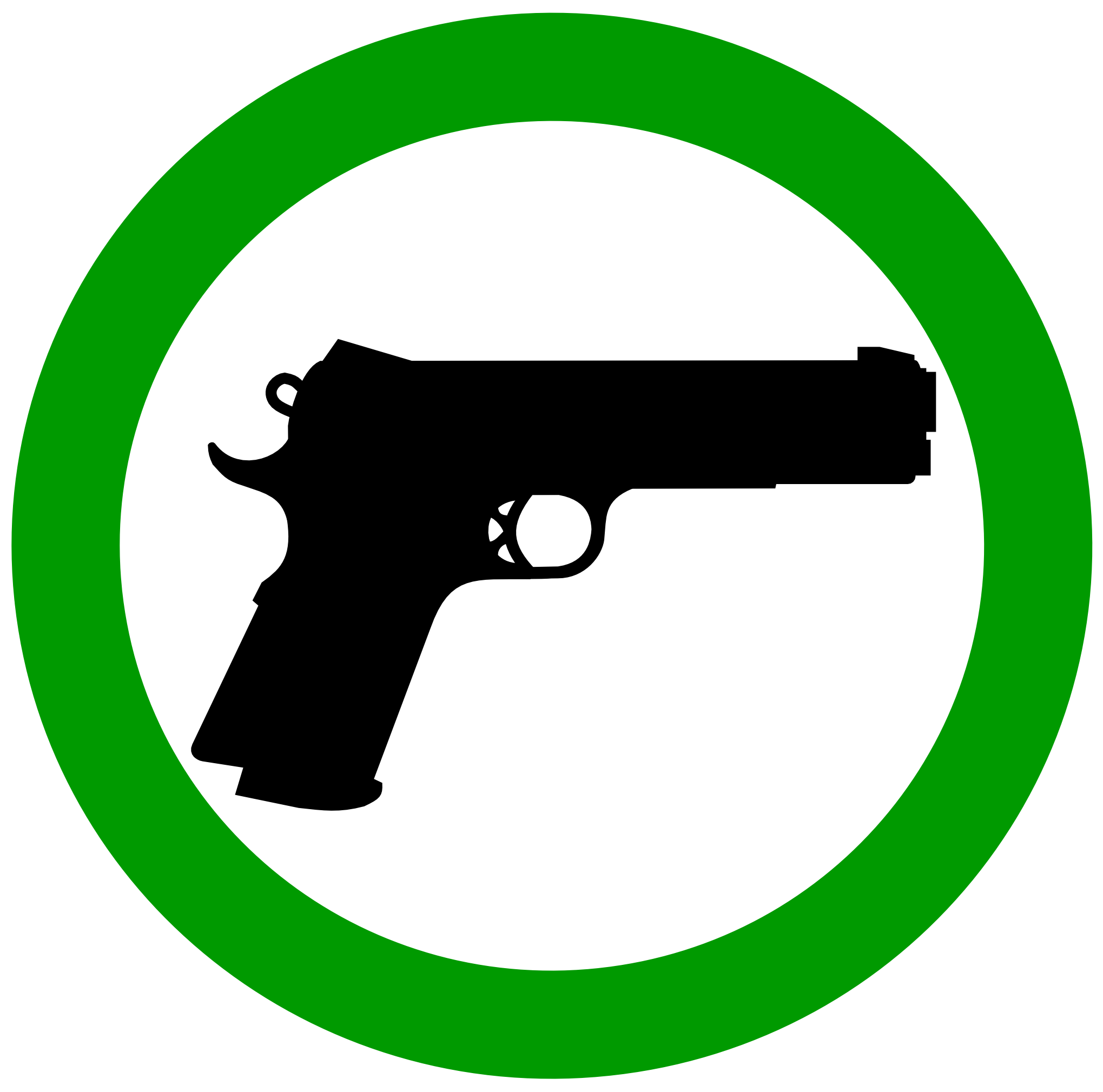 Semi-Automatic Handgun:
• Fully loaded magazine inserted, but cannot have a round in the firing position (chamber).
• Must have two actions to fire;
1. Rack the slide to load a round from the magazine into the chamber.
2. Press the trigger to fire the round.
A "thumb", "grip", "trigger" or any other type of safety is not considered a mechanical action.

Concealed firearm permit holders can open carry, with the firearm fully loaded (round in the chamber)

Utah laws only refer to a minor in possession of a handgun in 76-10-509.4. See more about minors and firearms here. 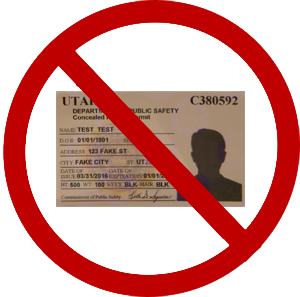 • In your vehicle, or in a vehicle with the owner's consent. Handguns ONLY. See more about firearms in vehicles here.

• In your business or business under the person's control.
"Control of a business" is not defined under Utah law but can be defined as the possession, direct or indirect, of the power to direct or cause the direction of the management and policies of a person, whether through the ownership of voting securities, by contract, or otherwise. A member of an organization or an employee of a company who has significant sway in the decision-making process.

• While hunting as long as you are not within limits of a municipality (city) and not on any highway (road).

Prohibited areas do not include businesses that post "No Weapon" or "No Firearms" signs
For more information about these signs click here.

It is ILLEGAL and punishable as a class B Misdemeanor to carry a loaded firearm on a public street or in a posted prohibited area without a valid concealed firearm permit as described in 76-10-505.

76-10-500. Uniform law.
(1) The individual right to keep and bear arms being a constitutionally protected right, the Legislature finds the need to provide uniform laws throughout the state. Except as specifically provided by state law, a citizen of the United States or a lawfully admitted alien shall not be:
(a) prohibited from owning, possessing, purchasing, selling, transferring, transporting, or keeping any firearm at his place of residence, property, business, or in any vehicle lawfully in his possession or lawfully under his control; or
(b) required to have a permit or license to purchase, own, possess, transport, or keep a firearm.
(2) This part is uniformly applicable throughout this state and in all its political subdivisions and municipalities. All authority to regulate firearms shall be reserved to the state except where the Legislature specifically delegates responsibility to local authorities or state entities. Unless specifically authorized by the Legislature by statute, a local authority or state entity may not enact or enforce any ordinance, regulation, or rule pertaining to firearms.

76-10-501. Definitions.
As used in this part:
(3)(a) "Concealed firearm" means a firearm that is:
(i) covered, hidden, or secreted in a manner that the public would not be aware of its presence; and
(ii) readily accessible for immediate use.
(b) A firearm that is unloaded and securely encased is not a concealed firearm for the purposes of this part.

29-2-103. Innkeeper's rights -- Liability -- Prohibition on discrimination.
(1) An innkeeper may:
(a) refuse or deny accommodations, facilities, or privileges of a lodging establishment to any person who is:
(v) in the reasonable belief of the innkeeper, bringing in property that may be dangerous to other persons, including firearms or explosives;

29-2-102. Definitions.
As used in this chapter:
(4) "Innkeeper" means the proprietor or designated employee of a proprietor of a lodging establishment.